The three plays examined in this book indicate that the Romanian post-Communist theatre manifests an abiding interest in Stalinist politics, possibly more than in traditional dramatic plot and character. After the collapse of the Berlin Wall and the end of an era dominated by Marxist-Leninist ideology, Romanian dramatists seek to appraise and understand the Communist period and simultaneously to demand a scrupulous and courageous recognition of all the irreconcilable antagonisms that made the lives of the people in Communism so burdensome and so desperate.

In examining some of these issues, I propose to show that Romanian contemporary theatre is an automatic by-product of being a playwright in a politically tormented century that feeds on the dead body of Communism and on an exhausted utopia. As it attempts to explain the different rhythms of separation with the country’s Communist past, Romania’s post-Communist theatre is an intellectually crowded space, unceasingly inventive, experimental, and porous in its engagement with politics. 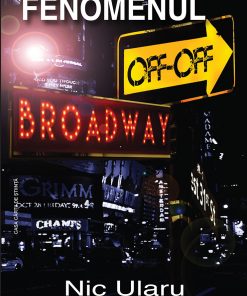